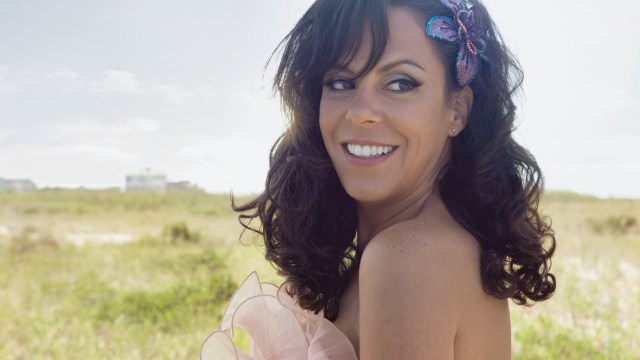 Today our musical destination is Brazil, this time with the sounds of bossa nova. And for that, nothing better than the voice of Bebel Gilberto,  so amazing that it literally transports you there….

Bebel’s talent is not by chance, it’s in her genes! She is the daughter of Joao Gilberto and the Brazilian singer Miucha, and the niece of Chico Buarque… What else can we say?

As a child she had already started singing with her mother, but she became worldwide known after the release of her amazing album Tanto Tempo (2000). Since then, she released four more albums, her last one this year, called Tudo. Her songs have been featured in several films and TV series, and she was the voice of the bird Eva in the animated movies Rio and Rio 2…

The video I chose is one of my favourite Bebel’s songs, it’s called Samba da Bencao. This is a live version featuring in Rio de Janeiro. The song, her voice, the musicians, the stage by the sea, Rio as a background, they are just… pure magic!!